SEATTLE, Washington, 2020-Jun-02 — /REAL TIME PRESS RELEASE/ — Last week Virgin launched a new attack on shocked VIRGINIC employees and threatened in court to serve them lawsuits directly to their Linkedin profiles. Virgin then followed its threats and served its lawsuits to unrelated email addresses of those individuals it found on the internet. Virgin revealed it has been spying on VIRGINIC employees social media and private Linkedin profiles and provided the Court daily screenshots of such profiles as evidence. 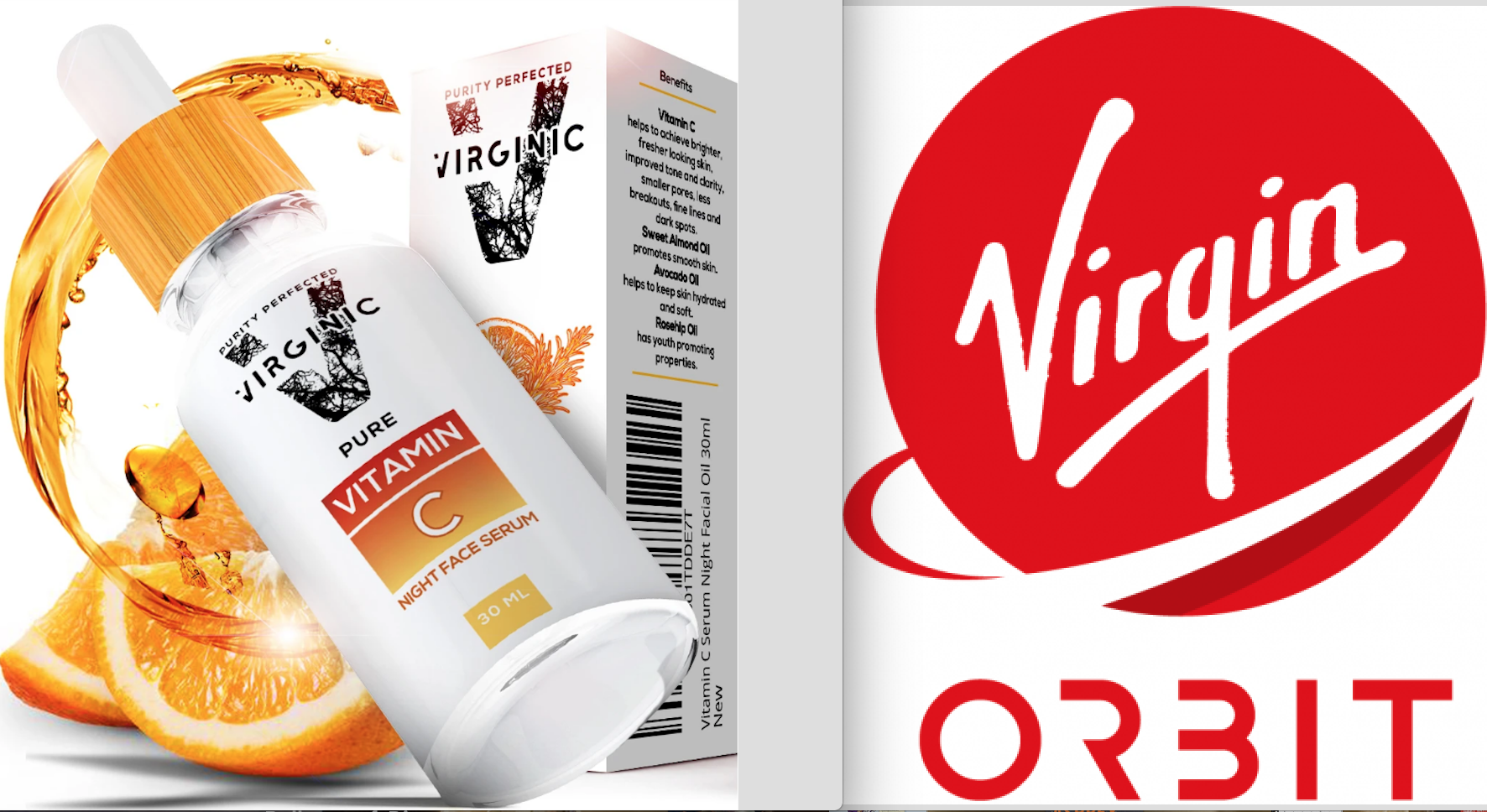 “Put it simply, it is bullying and VIRGINIC will stand up to it” – says a former employee of VIRGINIC, Mark Russell.

Thomas M Monagan from Norvell IP is the lawyer hired by Virgin in USA, together with Geoff Hussey from A.A. Thornton in UK to tear apart the business fabric of VIRGINIC and to destroy the start up company and force it to stop selling allergy-free organic creams.

According to Mark Russell, “the harassment Virgin lawyers have been maliciously applying for the past 2 years have adversely and financially affected many workers employed who lost their jobs because of the hardship caused by Virgin. Virgin has been trying to starve a small start up company financially to death for past 2 years and it’s a miracle VIRGINIC is still standing up straight by pure force of resilience, integrity and business pride”.

The former worker adds: “Virgin opened multiple lawsuits in multiple countries and demanded we close and commit a business suicide. VIRGINIC heroically stood up to it. All employees gave their 200% knowing it costs a fortune to hire lawyers in all those countries and a lot of us declared to work for reduced wage to support our mission-based company and stand up to bullying. Everyone with common sense knew Virgin’s claims were not only lacking factual merits but were in bulk part a legal manipulation aiming to attack for no reason, just like Virgin successfully destroyed through litigation many other start ups in the past including small Virgin Olive Oil producers”.

Question remains, should Virgin and its lawyers be held liable for damages they have caused including loss of jobs of VIRGINIC employees and financial hardships caused to many families? VIRGINIC is defending its case vigorously with the limited means it has but the irony is, what wrong did they do at the first place.

VIRGINIC is an honest, cruelty-free and natural-ingredients-only beauty company. The name is different from Virgin. They sell entirely different products. Their logo and branding is different. Customers buying VIRGINIC oraganic face cream jars online are certainly not confused thinking they are buying from Virgin Airlines/Mobile or Virgin Galactic.

Nevertheless VIRGINIC workers who lost their jobs due to high costs of multiple international lawsuits and whose private social media profiles are daily watched and taken screenshots of, are the ones to shoulder the burden. At the event of US Court eventually ruling for VIRGINIC, will the multi-billion dollar giant Virgin be ordered to compensate those employees for loss of income and privacy invasion?

Mark Russell comments: “US judges have a good reputation regarding protecting the rights of their citizens and US companies so despite Virgin’s army of lawyers and their tactics of spying and harassment on privacy, I hope the judge will make things right to VIRGINIC. I hope the saying that the party with more money for lawyers always wins, despite the merits and common sense, will not turn out to be a sad truth here. Maybe Richard Branson will be notified about what’s happening and will make things right”.

He adds: “There comes a point when you have to stand up to behavior of ruthless lawyers, because they destroy people and they destroy lives, just because there is a company with deep pockets willing to pay for it. Bullying like this scares and silences people but we all know this is not an acceptable practice. There needs to be accountability for false and malicious storytelling in courts and daily spying on private profiles and hiring private investigators to find out where those employees live, which is also what Virgin said in Court they did and presented those private investigators findings to Court as evidence. Virgin’s infamous and low litigation and personal harassment tactics are now a part of a public record so everything is out there to be seen and accounted for.”

A former employee who fell victim to this case, finishes by saying: “There is a human cost to this malicious bullying. VIRGINIC has continued to put on a brave face and has been boldly fighting back for the past two years, but I cannot begin to describe how painful it has been to many VIRGINIC employees. They lost their jobs, their privacy was violated. The multi-billion dollar giant attacked a small mission-based start up with no merits, because they could and because lawyers had to justify their fees. All this at the direct expense of many honest and hard working young people, their family income and the better mission-based future they have been building”.

The case progresses and it is unclear how quickly the Court might rule.