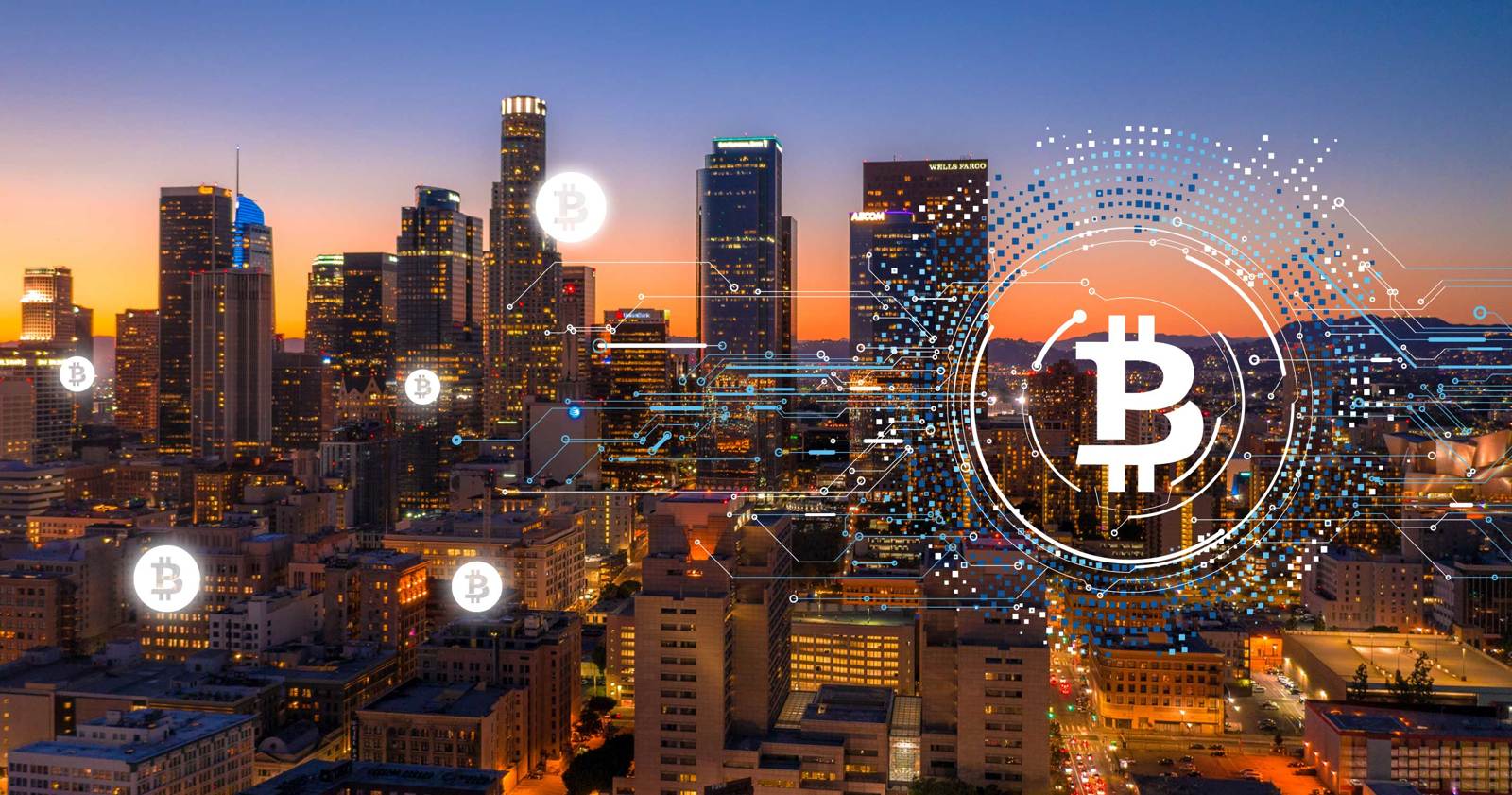 Chicago, IL, 2020-Jun-1 — /REAL TIME PRESS RELEASE/ — Investing in Bitcoin (BTC) is now expensive, and getting your own through mining is nearly impossible for the average person. However, a new opportunity can be found in Bitcoin Proof of Stake.

BitcoinPoS: The Best of Bitcoin and PoS
Bitcoin Proof of Stake (BTP) was created by a team of developers that recognized the capabilities of the Bitcoin code and sought to improve them. They did this by replacing Bitcoin’s Proof of Work consensus protocol with Proof of Stake, resulting in a new and improved coin called BTP.

Proof of Work has proven that it is a less efficient protocol when compared to PoS, as it moves slower, cannot be easily scaled, and can favor centralization.

To improve upon the unique features of the Bitcoin code, the developers introduced Proof of Stake, thus creating a new coin, BTP, which challenges the boundaries of crypto functionality. If the Bitcoin core goes through an update, then BitcoinPoS will be immediately updated to include the new alterations.

The BitcoinPoS network can create no more than 21 million BTP. The new coins are generated not by mining, but through staking. The supply of BTP is managed from its protocol, which cuts the block reward once every 4 years by 25% every 700k blocks. BTC decreases with 50% of the reward every 4 years.

Pro-Decentralization Design
Mining is an energy-intensive process, as miners compete to be the first to solve the complex mathematical equations in order to get the block reward. In a Proof of Stake network, the stakers, or validators, can get new coins by keeping a number of BTP in an active wallet.

Due to its design, staking does not demand energy in high quantities, like in PoW systems. Most Bitcoin mining operations are now controlled by big companies, as only they have the capital to invest in many performant mining rigs. This leaves out regular people who cannot afford mining hardware, and thus the hashrate of the network becomes centralized, limited to only a few big mining farms. But with BTP, all users can stake coins, therefore, encouraging participation from more people and distribution of power throughout the network.

Resilience Against 51% Attacks
Centralization in PoW-based coins is an issue, as it leaves the network susceptible to a 51% attack, where one entity takes hold of 51% of the network hashrate. This person then has absolute power over the network and can manipulate transactions and block creation.

BitcoinPoS is resistant to 51% attacks, as the PoS protocol was designed to promote decentralization. BTP also uses a variation of the Proof of Stake model known as Mutualized Proof of Stake consensus, which is almost impossible to breach by an attacker, as it requires a lot of resources.

99% Reduction in Power Consumption
A PoS system does not need users to solve complex algorithms that are energy-consuming. This allows staking to be a more economical process of generating new BTP, using 99% less than Bitcoin mining.

Friendly to the Environment
All PoW mining operations are taxing on the environment because of its high energy consumption. Bitcoin PoS can function and issue new coins without the need for mining farms, and thus it is more eco-friendly.

Universally Accessible to Users
Setting up and managing a mining rig to mine Bitcoin is a big investment that not many people can afford. BTPs can be easily staked by all people, as a laptop or a personal computer is powerful enough to be used in staking.

Bitcoin Proof of Stake (BTP) allows all types of users to easily invest in a more efficient version of Bitcoin that carries with it all the perks of a PoS model. 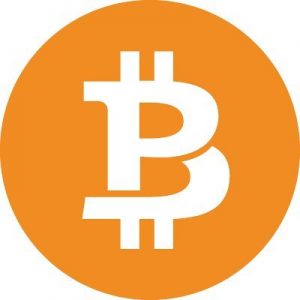