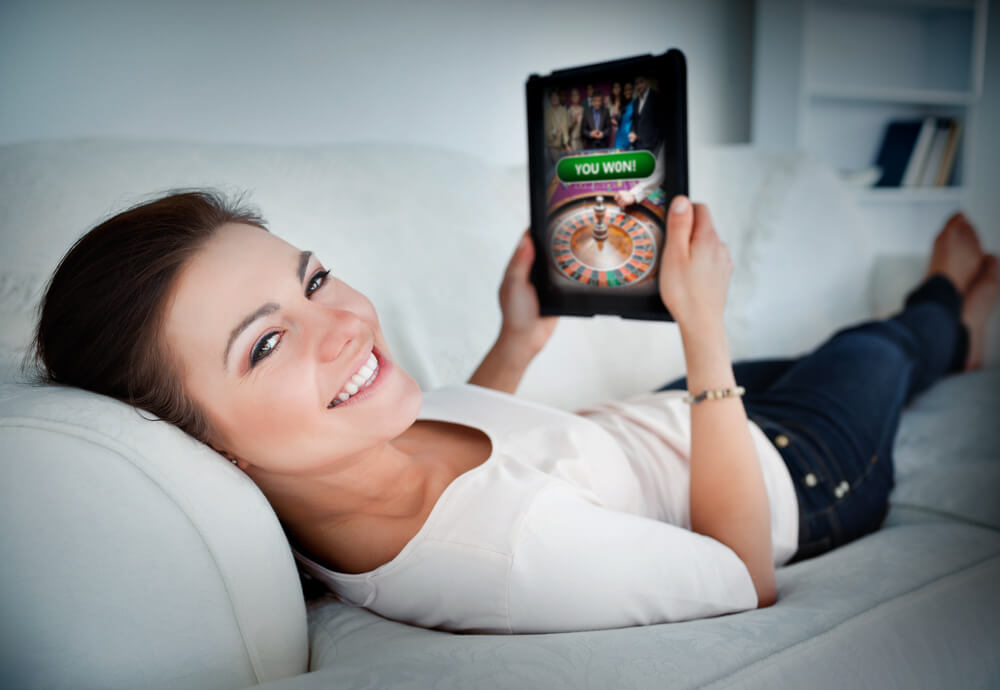 The company’s revenue results showed that sports bettors turned to casino gaming in droves. Overall casino revenue rose from March 11, the day the NBA shut down their season, to the end of May.

The numbers suggest that live dealer casino play is growing on an accelerated trajectory. What could account for the difference in revenue growth percentages?

“Numbers don’t lie. If you’re a PayPerHead agent that doesn’t offer a live dealer casino, add it to your offerings. Las Vegas may never be the same. And, I’ll put our dealers up against any dealer you find in a brick and mortar casino,” Johnson said.

The biggest question is whether the growth in both digital casino and live dealer casino play will continue after the pandemic. Here again, it’s good news for PayPerHead agents.

Handle in PayPerHead.com agent run live dealer casinos rose from $9.95M in January to $12.02M in February to $22.82M in March. The numbers imply that casino play, both digital and live dealer, should continue to rise even after regular sports return. The growth trend should remain intact well into 2021 and beyond. Johnson said that when sports return, it may help raise casino gaming revenue. “Sports bettors wager on casino games while casino players don’t always wager on sports. If anything, PayPerHead agents are likely to see an uptick in all gaming segments once major US sports return.”

Do you Premier League betting on William Hill Sports for a safe, secure, enjoyable punting experience. Get great odds and super support on William Hill.

Premier League Betting is a Good Bet with William Hill

The 2012-2013 Barclays Premier League football season has gotten off to a roaring start, which augers well for the continuation of the season; and so has Premier League betting at William Hill. The current season began on 18 August 2012, and it is scheduled to wrap up on 19 May 2013, with full coverage available at William Hill.

The Premier League (also known as Barclays Premier League since the world-famous bank took over sponsorship) is England’s main professional football league, with hoards of loyal fans attending games, rooting for their teams and betting on their favourite sides along the way. (The league has thousands of fans outside of England, as well, where it is known as the English Premier League, or EPL.) During the long and arduous 2012-2-13 season, the 20 teams will each play 38 games, giving punters ample opportunity to place bets on a range of markets, such as high scorer, first scorer, and winning side.

Of the 20 teams competing this season, 17 are making repeat appearances, having played in the 2011-2012 Premier League. In addition, three new teams have joined, after being promoted from the Football League Championship. These newcomers are Reading, Southampton and West Ham United, and they’ve replaced the Bolton Wanderers, the Blackburn Rovers and the Wolverhamptom Wanderers. The point system in the Premier League is easy to follow – no changes this season where scoring is concerned. Teams are awarded three points for a win and one point for a draw; the side with the most points at the end of the season takes home the coveted Cup.

William Hill is a Pro at Premier League Betting

Manchester City entered the 2012-2013 season as the the reigning champion, having won the title last season. However, as every football fan knows, anything can happen in the Premier League. The odds on William Hill Sports reflect each team’s chances (longer odds mean a weaker team; stronger odds are given to better teams). UK punters know that William Hill gives the best odds on the Net, which is why so many seasoned punters do their Premier League betting on William Hill. The site’s reputation as professional and reliable is unparalleled.

Since its founding in 1934, William Hill has been synonymous with the best in betting. As one of the industry’s most trusted names, William Hill offers punters a variety of betting options – from sportsbook to online casino gaming and bingo – which are available on the Internet, in shops and via mobile. No matter which football team ultimately takes the title, Premier League betting at William Hill will be a good bet.

Contact Details: The registered office of William Hill is at 6/1 Waterport Place, Gibraltar.